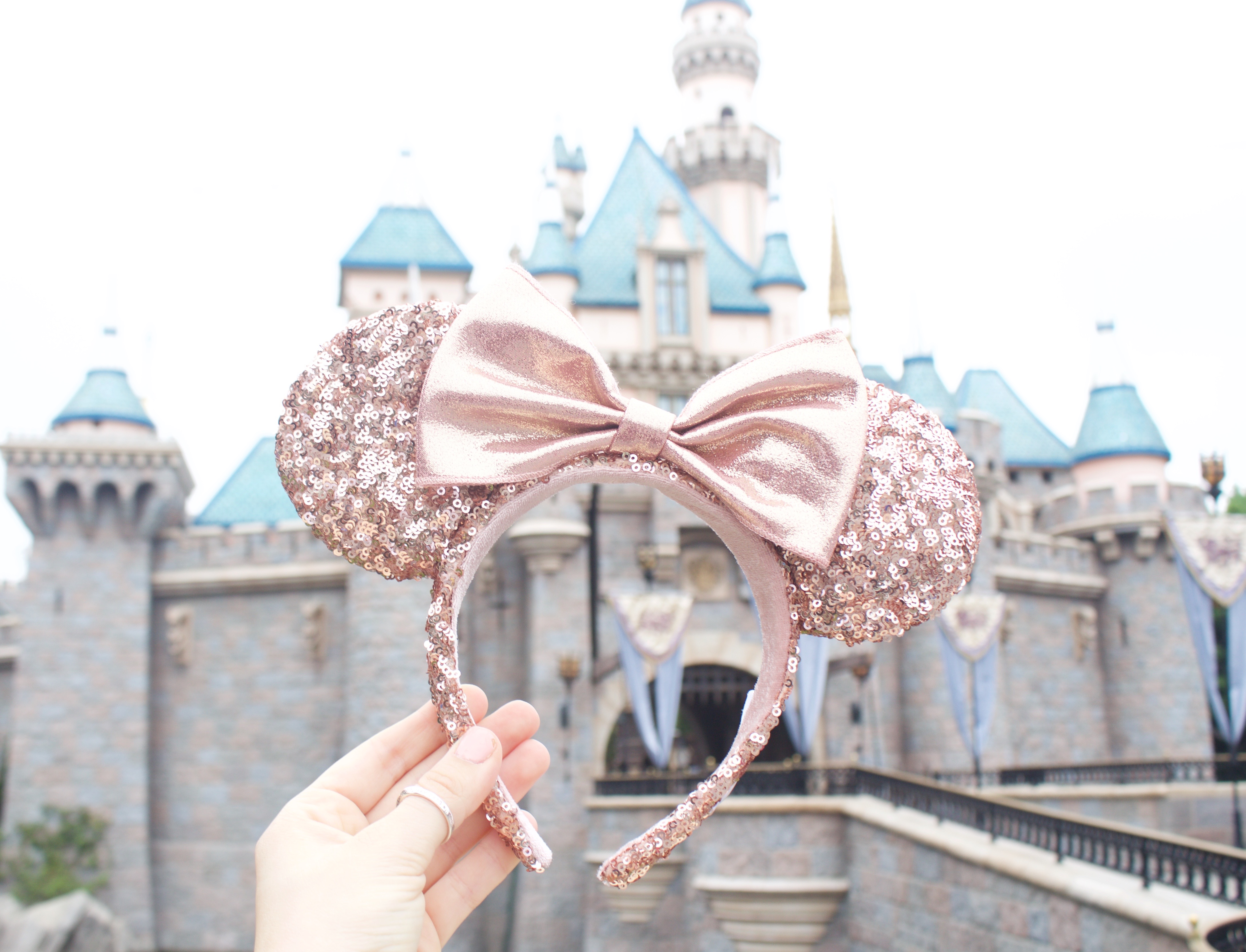 By now you’re probably aware that the Internet is going crazy over Disney’s latest accessory, Rose Gold Minnie Mouse Ears! Let me begin by saying that these ears are definitely worth the hype! I was able to get a pair over the weekend and they are just as beautiful in person as they look in pictures. The rose gold or “millennial pink” minnie mouse ears are the cutest accessory I’ve seen at Disneyland in a long time!

Where to Buy the Rose Gold Minnie Mouse Ears:

I found my ears at the Emporium on Main Street in Disneyland at 8 a.m. on Saturday morning. However, on social media, I’ve seen that people have also been able to find them at the Five and Dime, Elias & Co., the World of Disney, and the Royal Reception Boutique. I’m sure they are also sold at other stores, but multiple people mentioned finding them at these locations.

When I arrived at the park, there was a line outside the Emporium (it was a little before 8 a.m. so the store wasn’t open yet). At 8, the store opened and within about 5 minutes or maybe even 3 minutes, the cart of rose gold ears was empty. Although they sell out fast in the morning, Disney has been bringing out small quantities of the ears throughout the day at the locations mentioned above. It basically comes down to being at the right place at the right time. 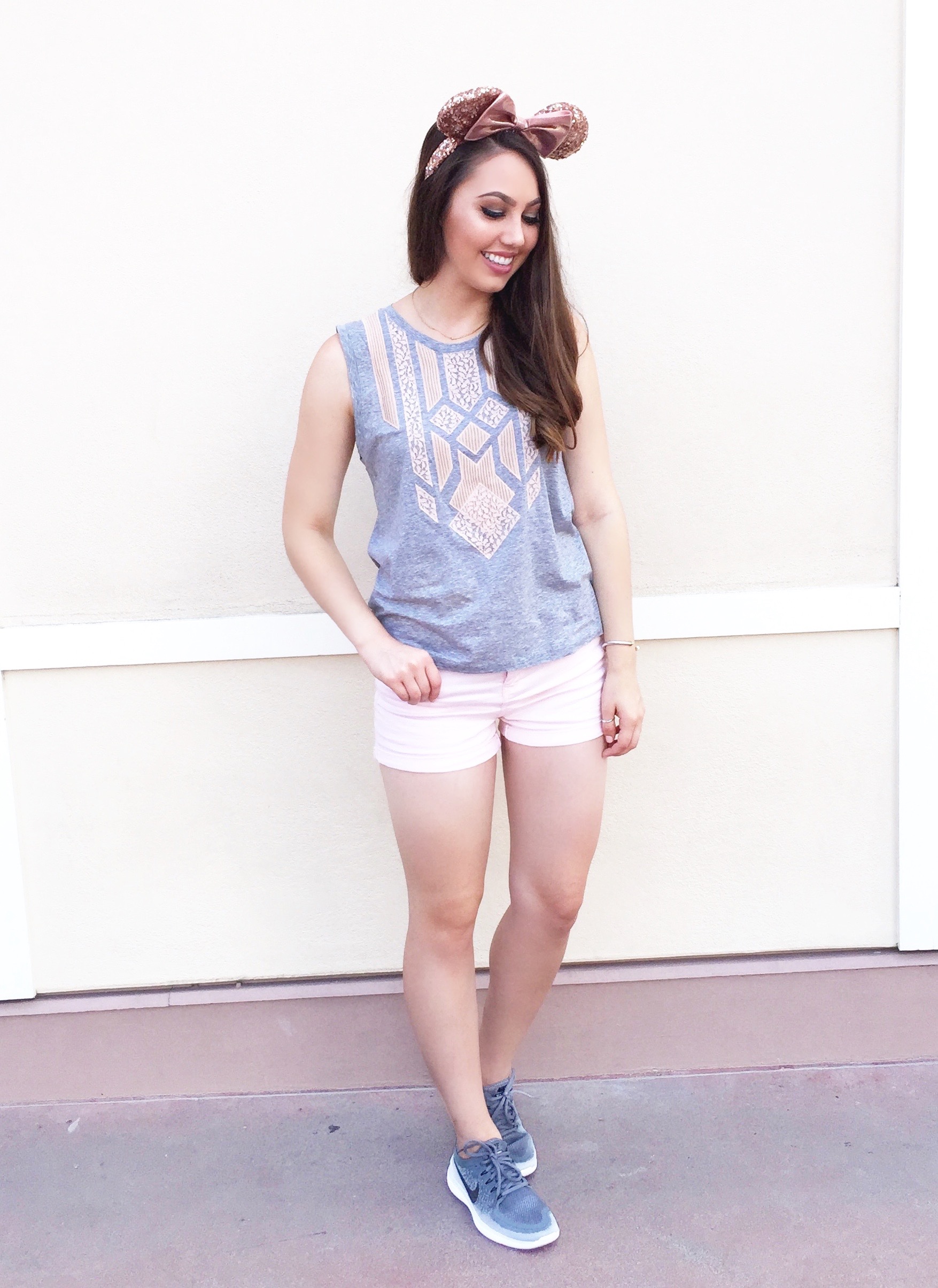 How Much Do They Cost:

The ears cost $24.99, but if you’re an annual passholder, you can get a discount on them!

Tips for Successfully Finding Them:

Now I make no guarantee that you will find the ears on your first search. They are extremely popular and sell out quickly. I struck out on my first trip to find them on Thursday afternoon and got lucky on Saturday morning. While there are rumors on Instagram that Disney won’t restock until October, they have been doing mini restocks at various stores every day since the release. Also, I noticed that some of these restocks are at random times of the day.

UPDATE: Disneyland did a huge restock on October 28, but I have no idea how long it will last. Ears were flying off the shelves in the Emporium and World of Disney.

Thanks for reading! Good Luck! 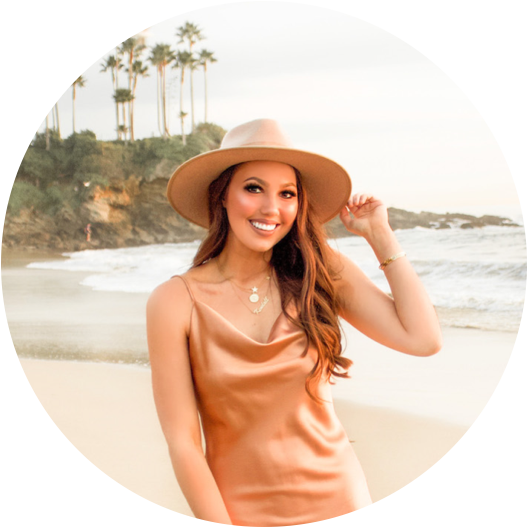 Hi loves! I'm Kendall!
Welcome to My Styled Life, a blog in which I express my belief that every day is an opportunity to be styled through fashion, beauty & more. 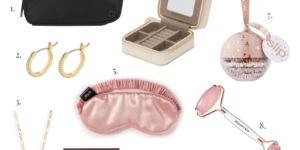 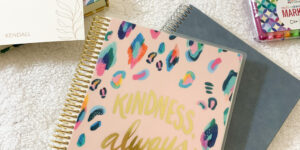 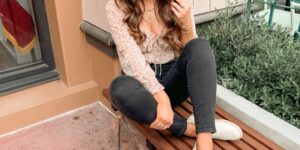 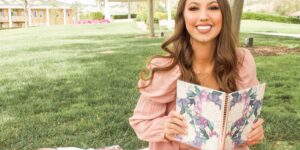 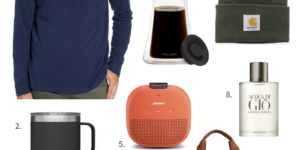 JOIN ME ON BLOGLOVIN’ 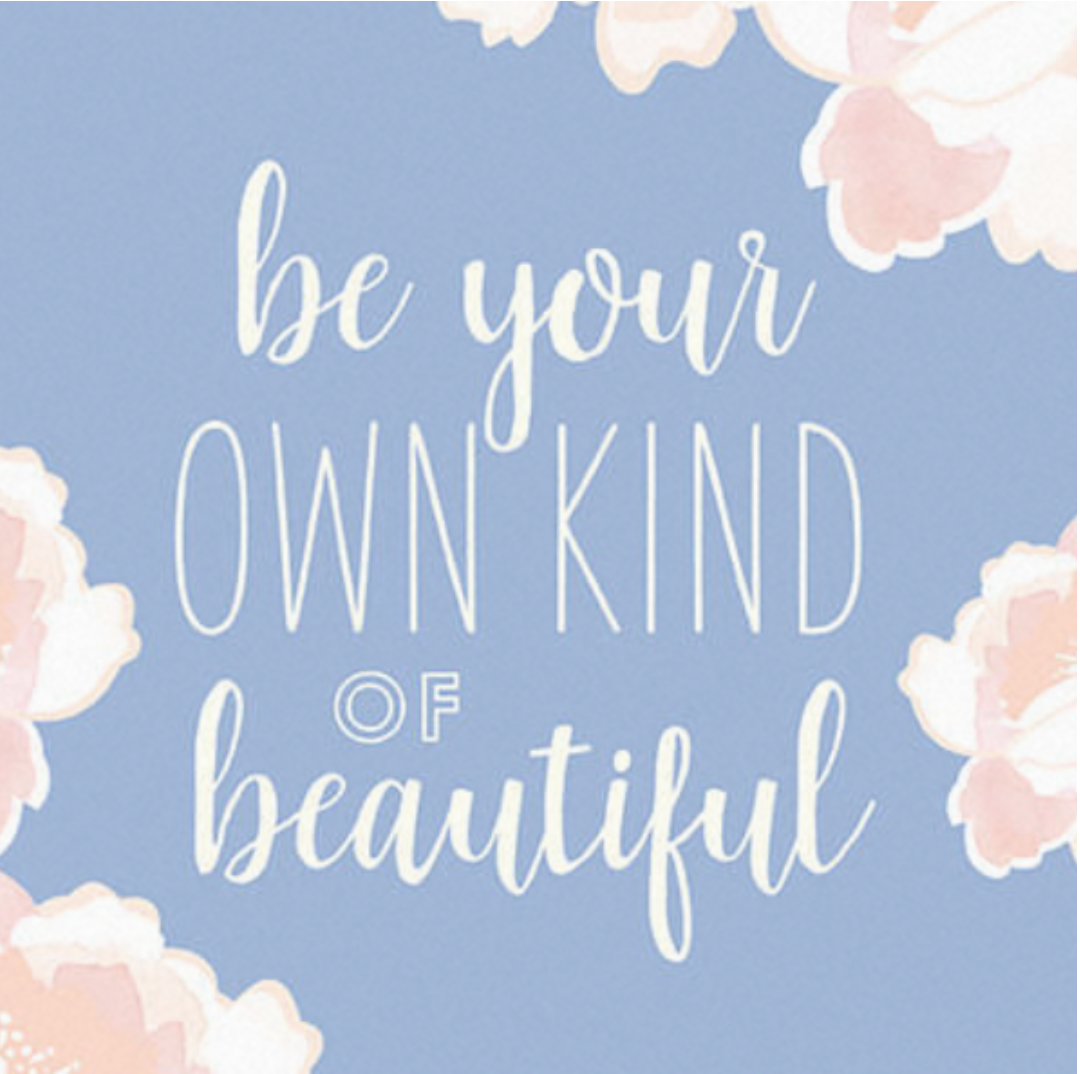